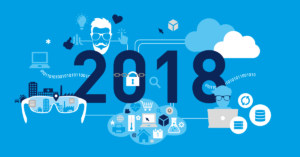 Three Security Trends Poised to Take off in 2018

The past year has been a difficult one for those handling security in global enterprises – in fact, there was at least one major hack, breach or security flaw each month of 2017. With the surge of cyber attacks, ongoing weather catastrophes, global tensions, mass violence and terrorism, security plans have been put to the test to ensure business continuity

Washington, D.C. is our nation’s capital, but beyond the Federal Government, the District is a continually growing center for innovation, technology and connectivity. The 2017 Smart Cities Dive Awards, which recognizes the industry’s top disruptors and innovators, recently announced that Washington, D.C. won the City of the Year Award. Smart Cities Dive noted that D.C. earned the U.S. Green Building 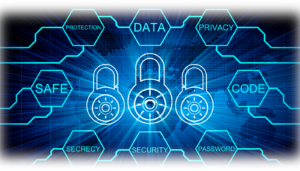 The Vidsys team is excited to announce a new blog series – Integrations and Connectors – where we will highlight new connectors and integrations that are available with our technology platform. Our Converged Security and Information Management (CSIM) software has the ability to integrate any type of software or physical hardware technology with our system. Vidsys is pleased to announce

As the Internet of Things (IoT) continues to grow, more and more U.S. cities will work with private companies and organizations to improve the quality of life for residents through the use of technology. While San Jose, New York City and Dallas are some of the larger cities to create these initiatives and begin integrating various technologies across each infrastructure,

ASIS 2017: The Importance of Physical Security to Enterprises

With the start of the ASIS 2017 Conference, organizations from around the world will be turning to the top global security leaders to identify new ways to approach security within their business. While IT and cybersecurity threats are growing, it is important for companies to not neglect their physical security strategy. Organizations with widely dispersed assets should be cognizant of

Vidsys is partnering with Micro Focus for our Intelligent GSOC at the ASIS 2017 Conference next week. As we count down to ASIS, we’re sharing this blog post from Joe Leung, Micro Focus Analytics Marketing Manager, about generating real-time, data-backed decisions in response to threats. “If only I knew that” is probably one of the most dreaded phrases to be uttered. 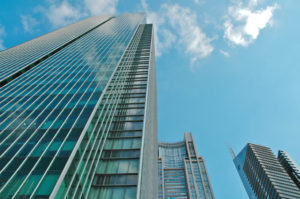 At ASIS, one of the key themes will be how global organizations can create an effective security risk management program. But where should they start? Businesses today are faced with a multitude of risks due to the complexity of technologies, regulations, system vulnerabilities, security threats and more. As your company’s information flows through networks, applications, databases and servers, it must 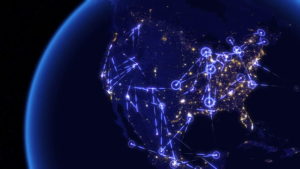 During the ASIS conference this year, one of the panels will be focused on the importance of information sharing and collaboration among policing and intelligence community partners (federal, state, and local) to successfully combat terrorism and protect communities worldwide. At Vidsys, we provide converged security for global organizations and major cities across the globe, and understand the importance of collaboration 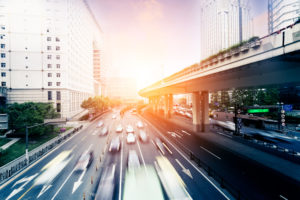 How Smart Cities are Gaining Momentum

Abu Dhabi was recently named the #1 Safest City in the world in a list of the top 9 safest cities. Vidsys has been supporting Abu Dhabi’s Monitoring and Control Centre (MCC) to deliver an Open Architecture solution utilizing the Vidsys Converged Security & Information Management (CSIM) Platform to interconnect all public spaces as part of the Safe and Smart

How Can Organizations Use Technology for Crisis Management & Recovery? [5 Ways]