Washington, D.C. is our nation’s capital, but beyond the Federal Government, the District is a continually growing center for innovation, technology and connectivity.

The 2017 Smart Cities Dive Awards, which recognizes the industry’s top disruptors and innovators, recently announced that Washington, D.C. won the City of the Year Award.

In 2017, Washington installed North America’s first “intelligent” wastewater pumping system, updated city trash cans with sensors, added five dock-less bikeshare pilot programs and installed free Wi-Fi across nearly 20 percent of the city. These investments and more are overseen by Smarter DC, an interagency group made up of city departments like the Office of the CTO (OCTO), District Department of Transportation (DDOT), the Department of Energy & Environment (DOEE) and DC Water.

As Vidsys has seen firsthand, working with cities around the globe from Houston, Texas to Abu Dhabi, UAE, collaboration between various agencies within a city is the key to a successful smart city platform.

In 2018, the city will focus on mobility, public safety and the environment, looking to become more strategic in leveraging data and driving resiliency efforts through the NIST public safety innovation program and will work with the DOEE on planning based off the LEED Platinum certification.

Vidsys is proud to be headquartered in a city leading the smart cities charge in the U.S., and looks forward to the smart and resilient developments to come. 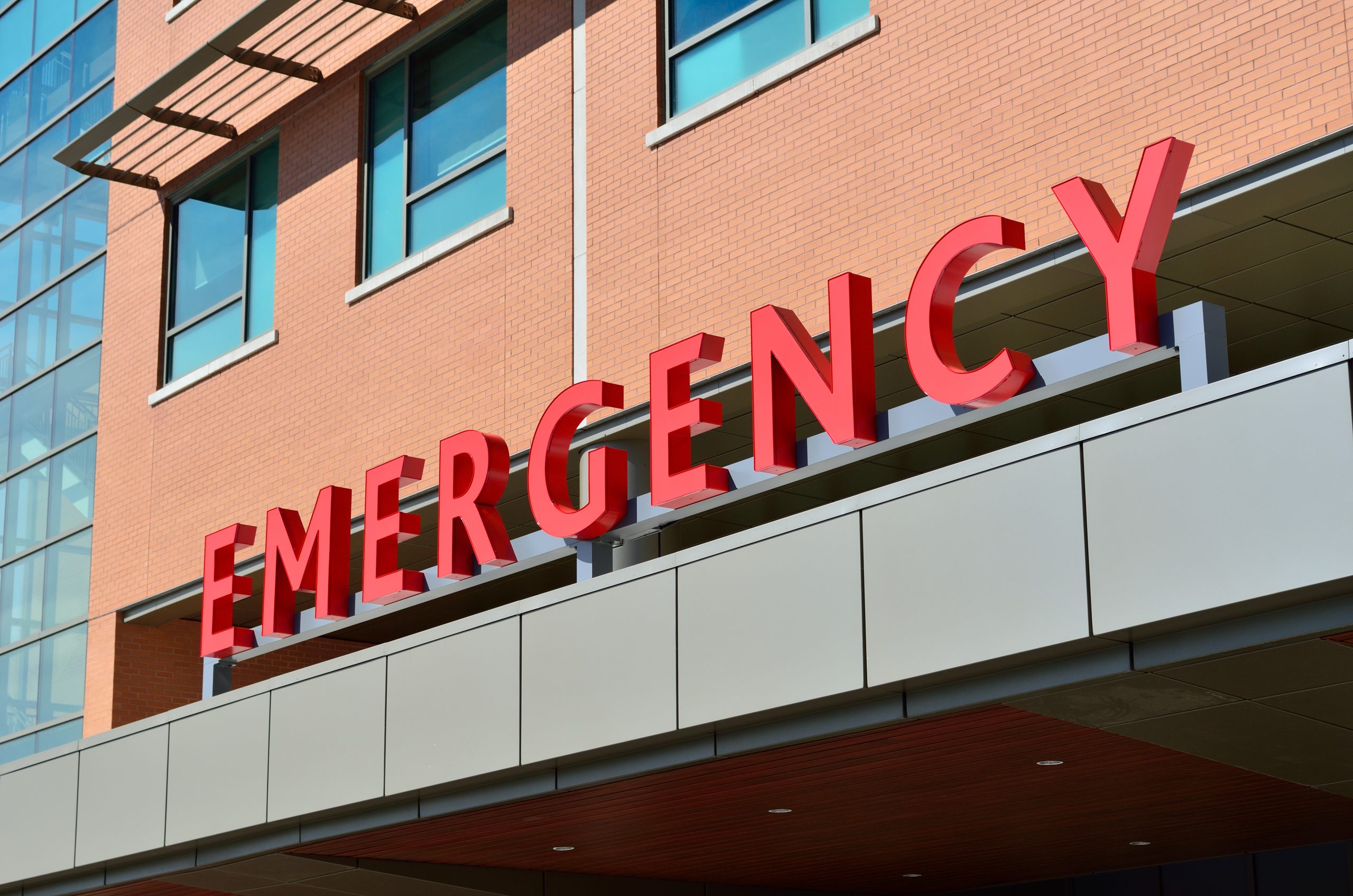 How can organizations use technology...